Showing posts from April, 2010
Show All

People seem to be forgetting that vampires are evil 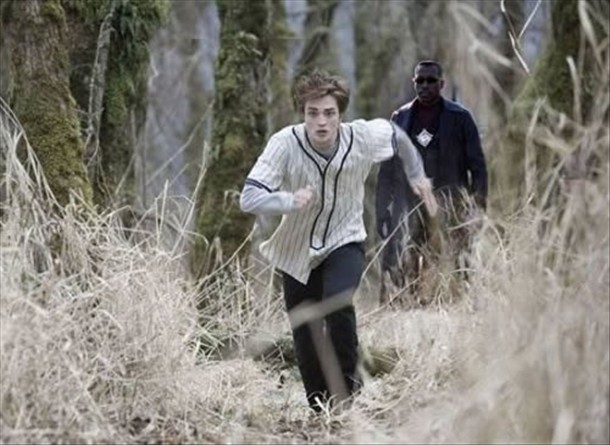 April 08, 2010
His articles in PCW each month were a religion for me growing up:

Why there are terrorists

April 06, 2010
Back after the September the 11th 2001 bombing I decided to look into the history of why anybody would crash a plane into a tower block.

The truth is no sane person would and that for someone to be driven to extremes they have to have been through extremes.

The western governments have fought by proxy for decades and now that has come back to haunt them.  Governments would give training and weapons to foreign people to help fight oppression and communism.  Then promise to help rebuild the country once they had one.

We are not at war currently, we won (according to George W Bush).  So its quite shocking to see a gunship killing a group of people on the ground because the suspect one of them is holding a heavy weapon.

Now I know that its important to police the population, you do not want them walking around with RPG's (rocket propelled grenades).  However, this was not policing.  It was murder, there was clearly not e…
Post a comment
Read more
More posts